API: What’s all the hype?

API: What’s all the hype? 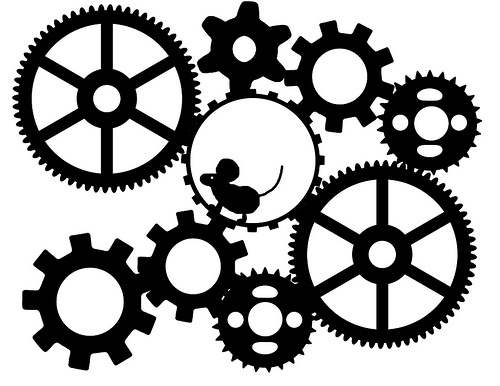 You've probably heard the term 'API' when talking to software development types, or as I like to call them, people. An API is an Application Programming Interface. To the layperson it's how developers separate a user interface from software functionality. Consider a service like Google Maps where the same data is presented on your phone and on your laptop - but the user interface is completely different. By developing an API that exposes all the wonderful functions we need in a good map, developers can build whatever front-end their users demand. Executing API functions from the different platforms means that there's only once source of map data, less code to maintain and improvements can be immediately shared by both platforms.

Today's internet giants are putting API's at the forefront of their business models. This has been critical to the success of companies like Twitter, Facebook, Salesforce and Google. By adopting this as a strategy they're able to serve future needs not yet conceived at the time when services were originally developed.

Services such as IFTTT (pronounced like "gift", without the 'g') allow people to easily stitch together API services without writing code, something that would never be possible without published APIs. Facebook's API allows users to authenticate on hundreds of non-facebook websites, all because of their published authentication API. Google Search, Maps, Charting etc... the list is endless. All of them together add an unprecedented interactivity that drives our web experience.

Users are coming to expect more than ever before and by leveraging some of these APIs we can spoil our users with features never before possible. Any company that is considering new software development should spend some time considering where they want to be in the API landscape, on the shoulders of giants, or standing by the wayside wondering what happenned.

If you're considering a new software development project or integrating with existing services, talk to us about how we can help your project succeed.