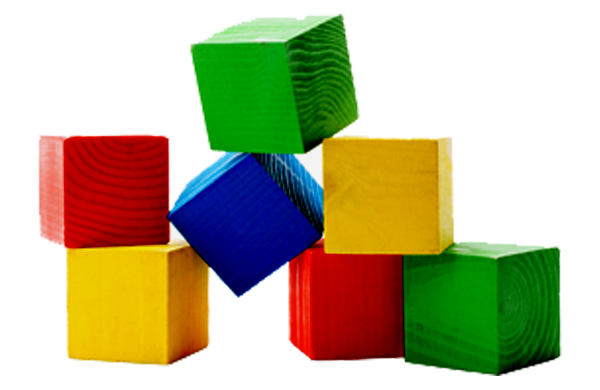 While exploring the details of ES6, one of the first things that you'll read about is the new class keyword. It's not really something new, rather a new way to do the same thing we were doing before. It's simply a different way to create JavaScript Objects.

So the second one, where we provided a function as it's definition has a unique constructor because it has it's own Book prototype. Objects created with the new keyword and a constructor other than Object(), get their prototype from that constructor. The prototype is used as a template for creating new instances of an object and can be modified after the fact allowing us to add methods giving our objects behaviours.

Starting in ES5 we could use Object.create()

Let try the same thing using Object.create() providing a simple prototype that includes both a property and a method. The second argument on Object.create() is an optional properties definition object that lets us add fields to the prototype.

Granted this is more than the simple examples above but it's interesting and worth exploring a little. If we were building an inheritance chain, we could create car inheriting the prototype of our vehicle class and adding any properties we might need.

I'm not yet sure how I'd leverage this in my projects, but the wheels are turning and I'm glad I spent the time to sort it out.

FYI A couple interesting things about using class declarations. A class declaration is not hoisted, whereas a function declaration gets hoisted (moved to the top). So make sure that classes are declared before they get used. Any code inside the class expression, within the curly brackets, is executed in strict mode, that includes the constructor, static and prototype methods, getter and setter functions.

We can everything with objects created using the 'class' keyword that we could do using classes created by any other method but perhaps it's a little bit more familiar, it's a matter of preference.

While creating the example to demonstrate the various ways to augment my new class instance, I may have got carried away and added more than necessary to make my point, but I was having fun with it and wanted to include everything in a single example. I've added a base class to demonstrate inheritance, methods to manipulate public and private states to your object instances and even a static constant.

Here's the code for my base class. It's again quite simple and takes only a single constructor argument.

You can see that I'm passing an options object into our Animal base class. The reason for this is that I don't know what properties I'll add in the future and I want to avoid changes to my constructor signature. Depending where I use this class, the constructor could leak throughout my project and I'd like to avoid having to change it every time I add something new.

I'll add to our example with a health indicator and a secret-number function to 'play' with our new pet. After running the Animal class declaration in your browser console, copy the following code into your console run the code and see how it responds.

One thing that became apparent to me was that by adding private state to my constructor, I was bloating the size of my object. For each instance of my Mammal object, there would be a copy of everything inside my constructor, in this case, that includes the secret() function but in a real-world example the amount of code that accesses private data could be significantly more. If we're creating 1000's of Mammal instances, things could get out of hand and it's something to keep in mind.

We can avoid bloating our constructors by declaring our classes with a factory method and using closures to assemble our Objects. A closure is a function that has access to member variables of it's enclosing scope.

You'll notice that the value of name is preserved inside the function (closure) that is later used to print the expected greeting.

If a factory method is used to create new Object instances, we can add functions an properties our new Object using a closure. Here's a simple factory example, returning a new object.

Of course, we can also use closures when composing an object with a class declaration to create Objects that include private instance variables and class methods that won't get duplicated in memory for each new object instance.

When creating objects that are going to be used outside of their immediate context, it's good practice to hide their implementation inside a factory method. This allows the freedom to define and instantiate objects however I choose and minimize the impact of changes on the code that uses them when refactoring in the future.

As is true with any programming language, it's the finer details that separate good code from bad, and the better we understand how it all works together, the better software we can deliver to our customers.