Tilde vs Caret in Package.json

Tilde vs Caret in Package.json 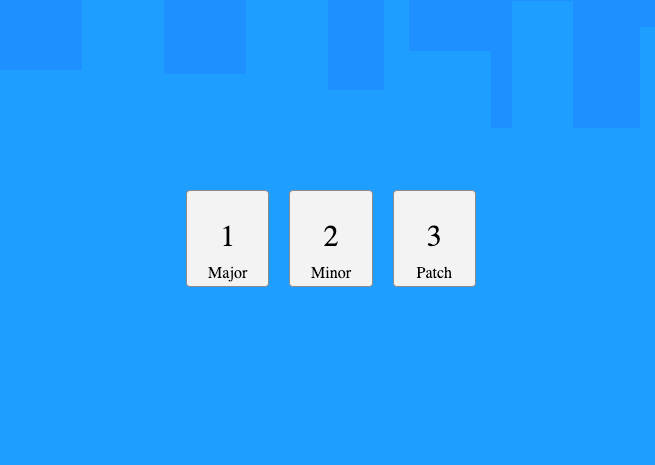 Before we get to the details of tilde and caret, we should at least cover the basics of Semver. Semver is short for "Semantic Versioning", it is used as a versioning scheme for software projects.

At it's most basic, it follows the following format:

Major change versions may include breaking changes from a previous version. If a feature is to be dropped or no longer supported, it should be a major version change.

Minor change versions can include new features or an expansion of functionality. Any existing functions should work as they did before, even if their internals have changed. Minor version changes should be backwartds compatible.

For pre-released software it may include a pre-release version indicator:

Where the -beta string may be anything useful.

Keep in mind that major, minor and patch version numbers are not base 10, so it's completely valid to have version number that look like:

When a semver version is used in a package.json file, it indicates how NPM (or Yarn) will apply updates to the project dependencies.

~version will update you to all future patch versions, without incrementing the minor version.

^version will update you to all future minor/patch versions, without incrementing the major version.

*version will update you to all future versions, including major versions. It's generally not recommended as it will leave you open ito installing breaking changes.

When consuming (or more importanty, maintaining) libraries it's critical to understand the Semver rules and how they are interpreted for your particular use case. Using the wrong match pattern can result in breaking changes in both development projects and when deploying your software to production.

Following the Semver rules and maintaining good practices is essential if we are going create reliable software for ourselves and our clients.